If you want to play one of the best golf courses in Edinburgh with fantastic views down the coast of East Lothian and across the Forth to Fife, then welcome to Craigmillar Park.  Here you will hear little of the intrusive sounds of traffic and, during your round, you are likely to spot deer roaming across our fairways.

A long-established Edinburgh golf club, inaugurated in 1895, it moved to its present location in 1906 as a nine hole course.  Thereafter, in order to extend the course to eighteen holes, Club Councils tried to obtain ground from local landowners but it took until 1925 before that aim was achieved.

James Braid, one of 'The Great Triumverate' of reknowned golfers of the early 20th century, was engaged to both consult and advise on the design of the new holes and, in addition, recommend appropriate changes to the original layout.  The new enlarged course officially started play in May 1927.

In April, each year, we proudly host the first 72 hole Amateur Order of Merit Event in the Scottish Golfing Calendar - The Craigmillar Park Open.

Lounge Open to The Public

​You don't have to be a member of C.P.G.C to enjoy the benefits of our members' lounge. Whether you're out taking a leisurely stroll or just fancy popping in for a tea / coffee or even a lunchtime meal, here at Craigmillar Park Golf Club, you'll enjoy a friendly relaxed atmosphere with a sumptious food menu on offer.

We look forward to welcoming you.

Seating available for up to 80 guests. For more details including your catering requirements and to make a booking please contact us on 0131 667 2837 or email to:  barsupervisor@craigmillarpark.co.uk.​ 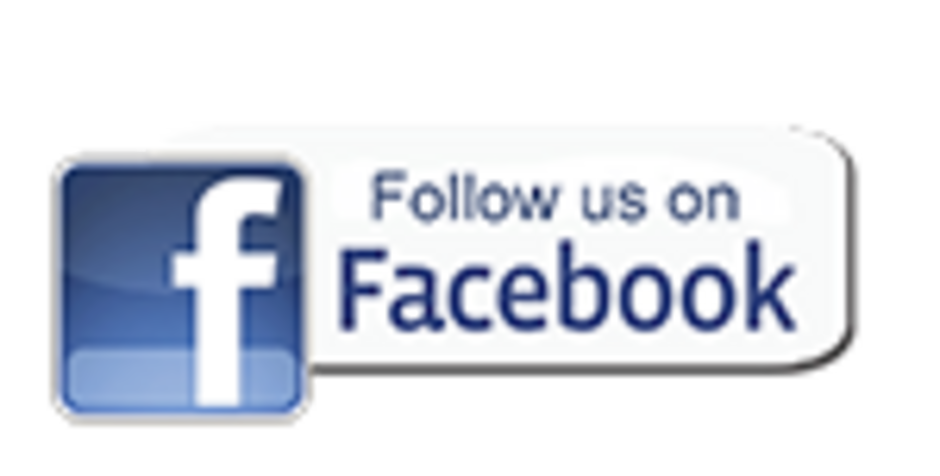 This course has a great mix of difficult holes, with a variety of long and short holes, to test many aspects of a golfers game.

After playing a round here, I would like to become a member at the course and play some more!